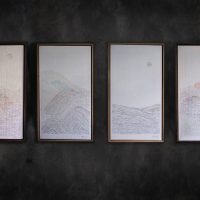 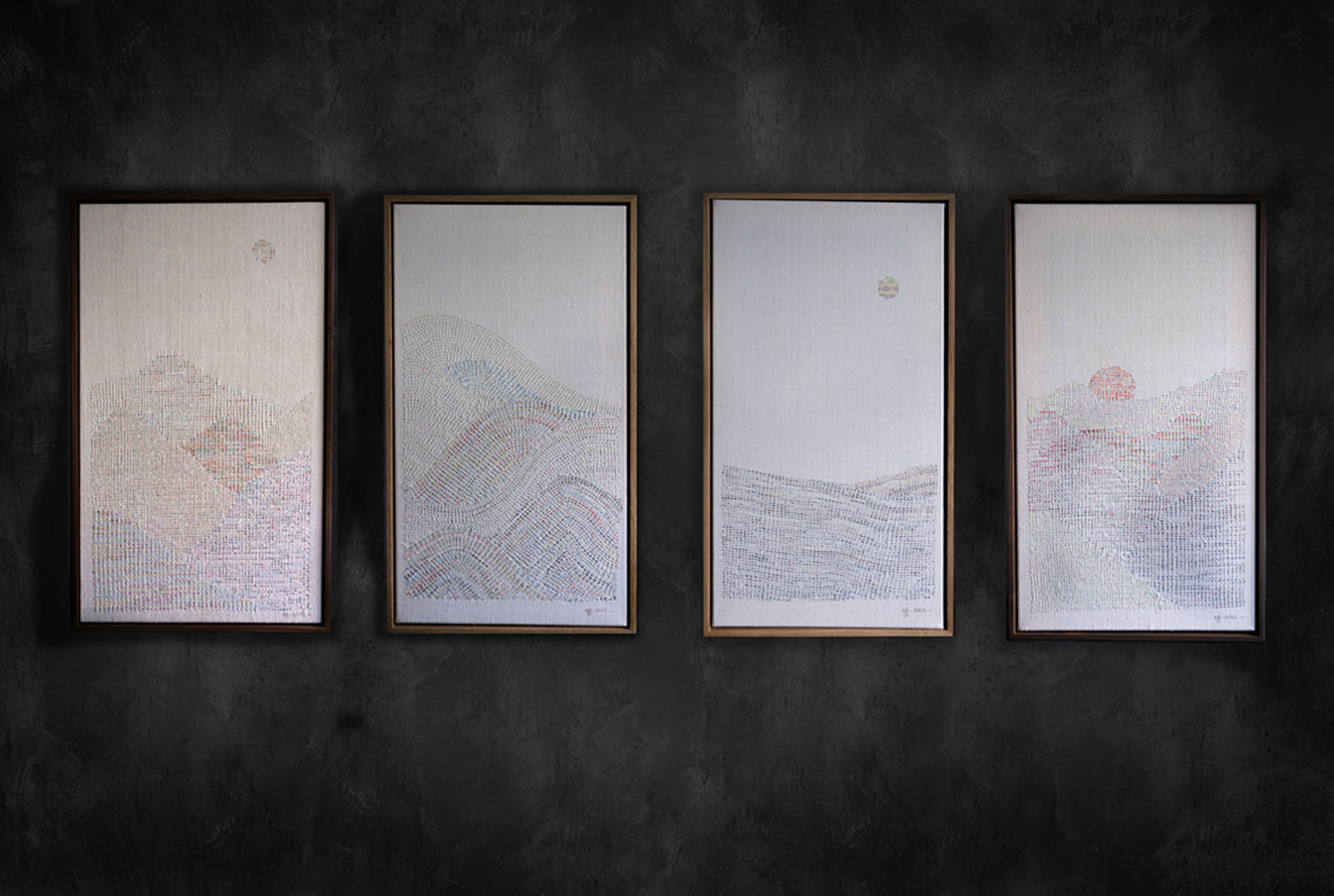 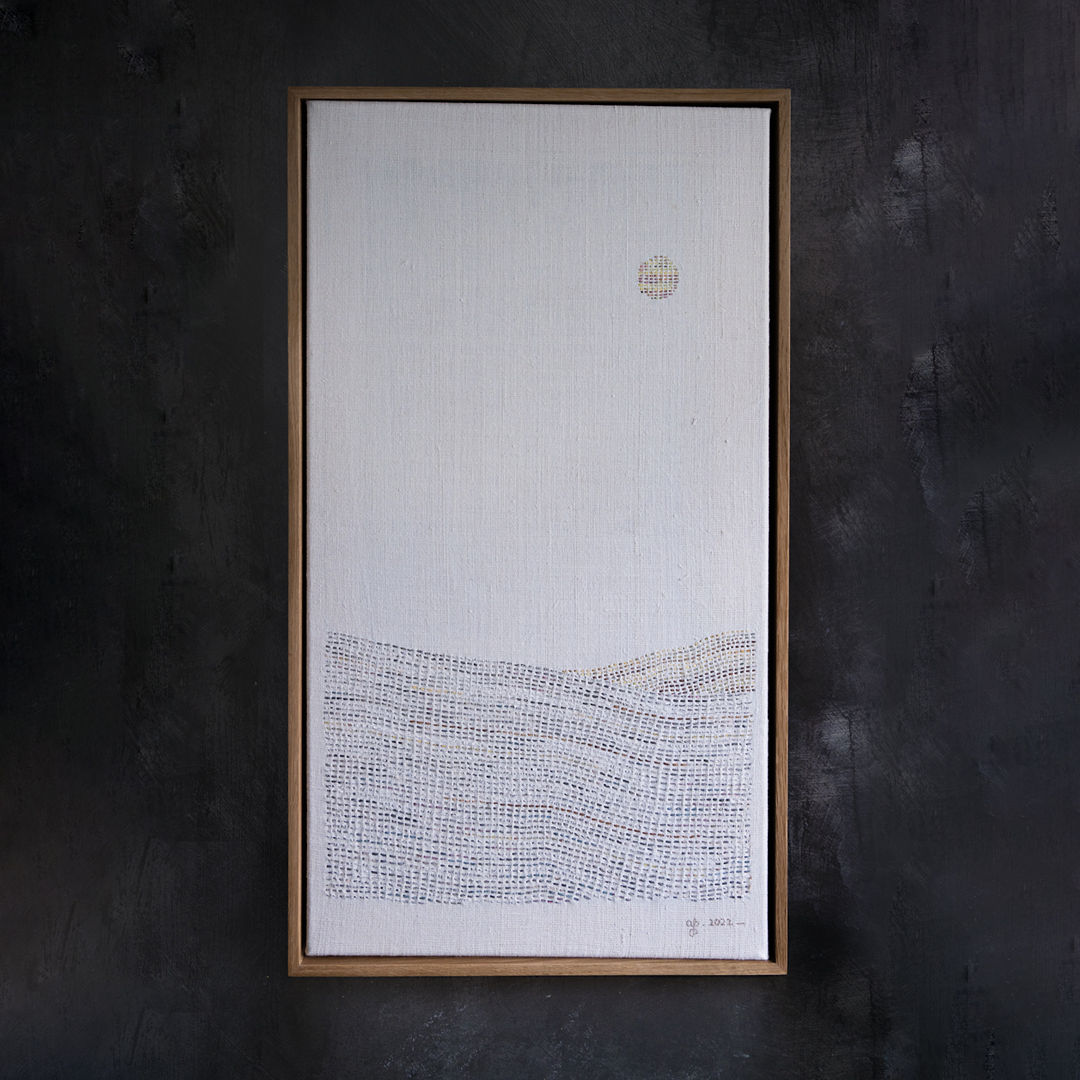 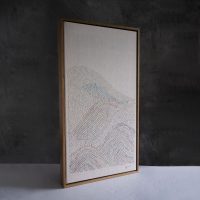 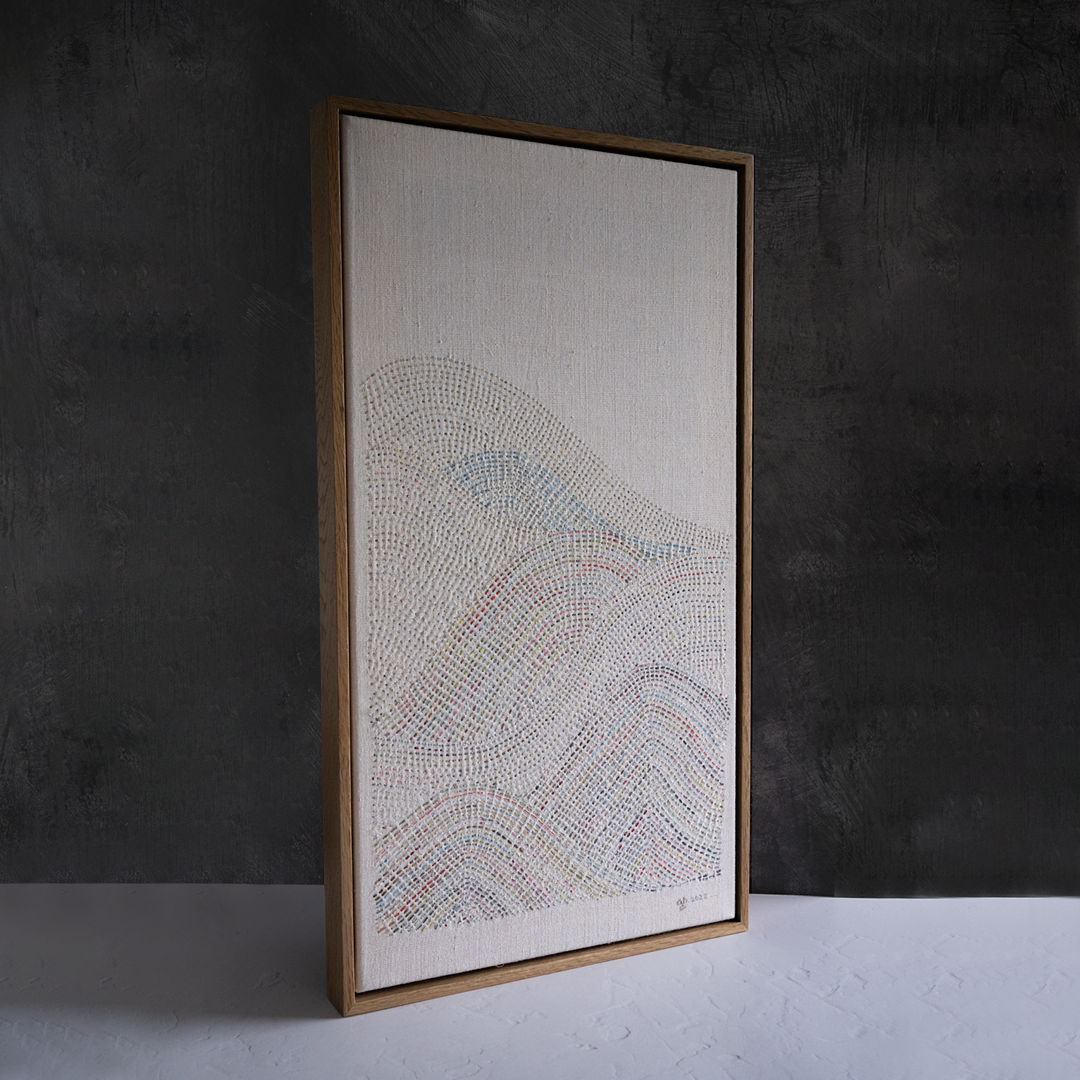 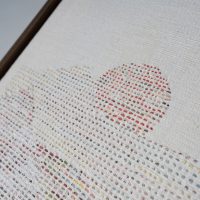 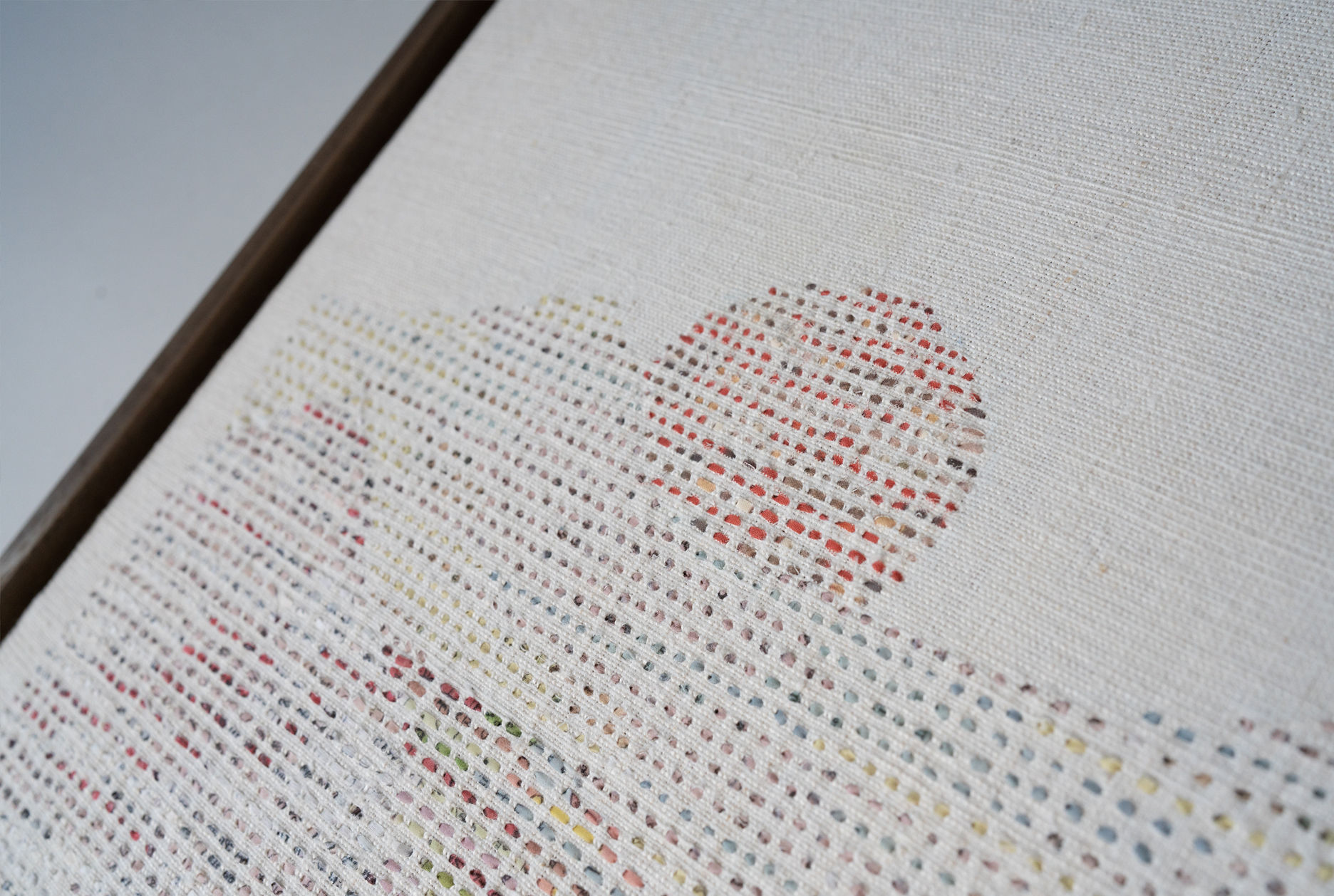 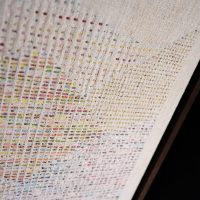 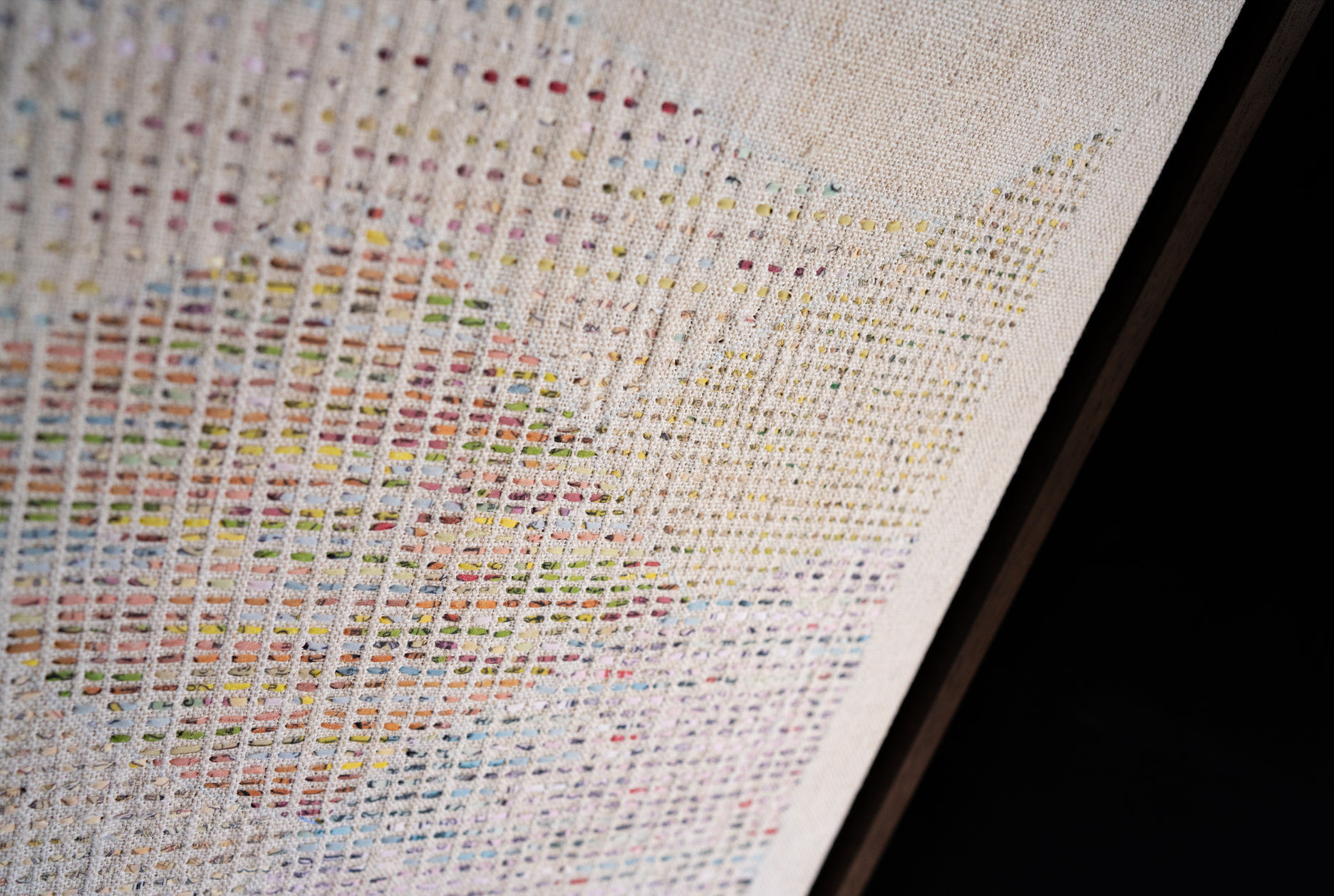 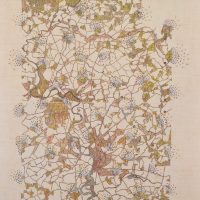 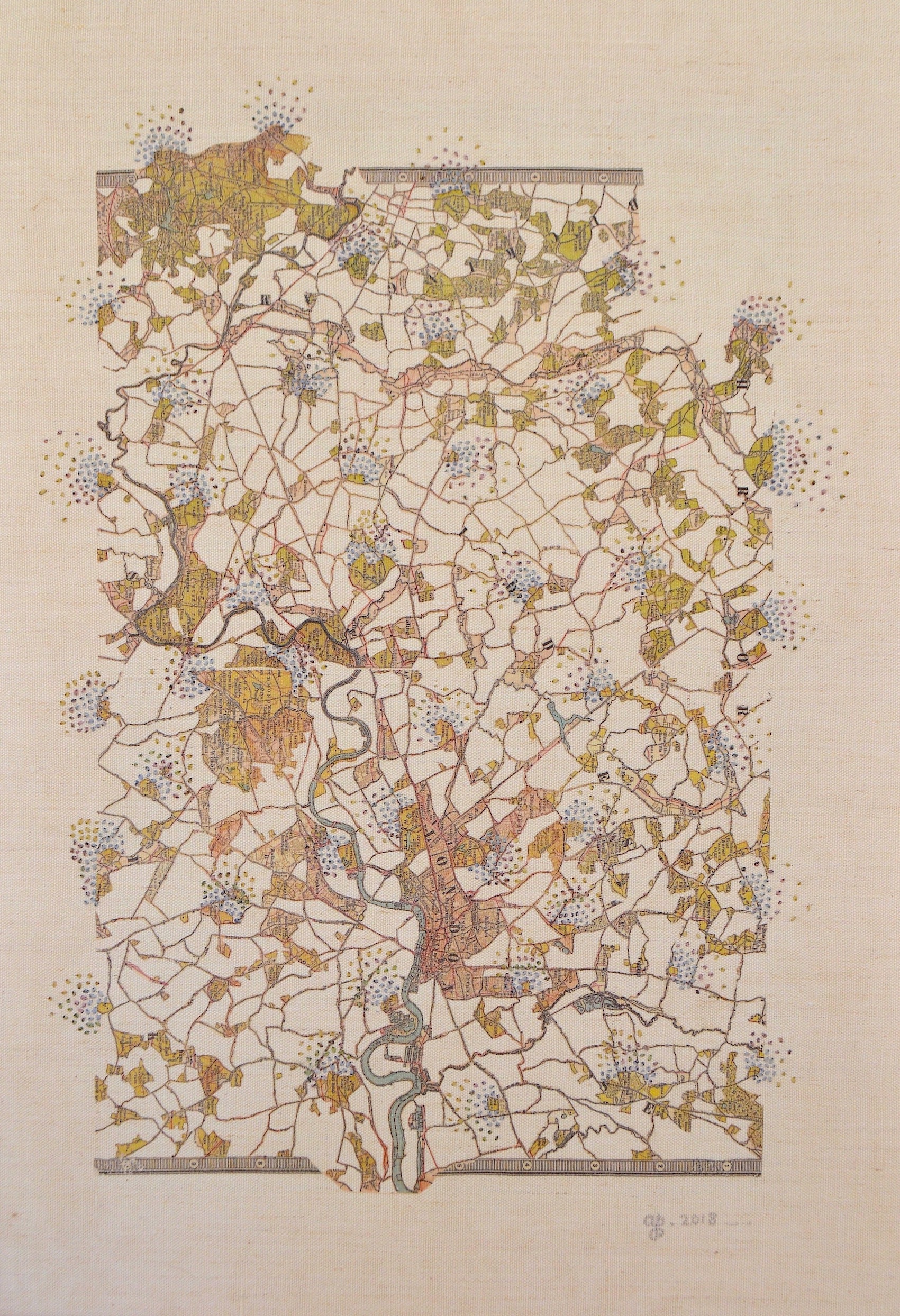 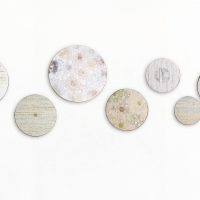 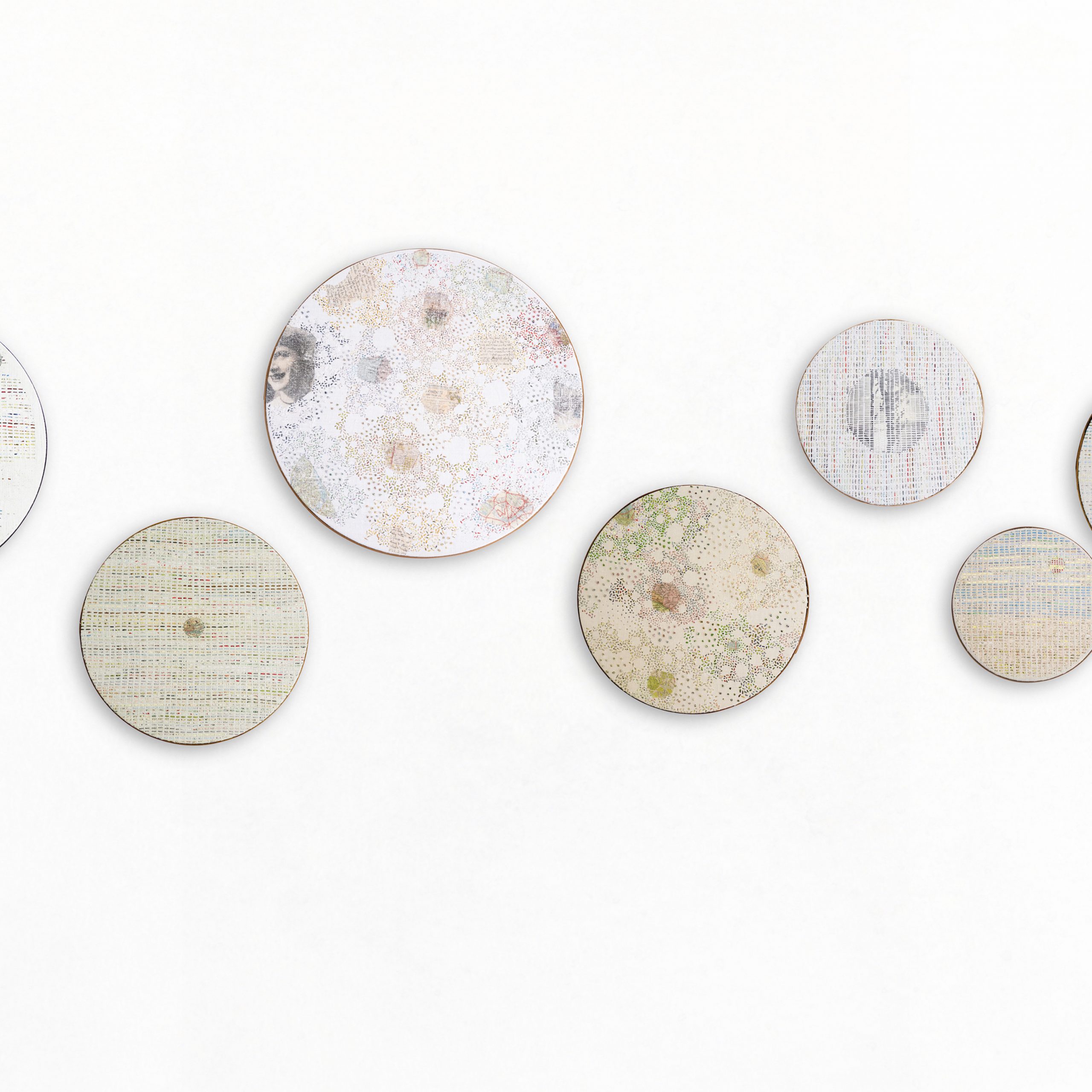 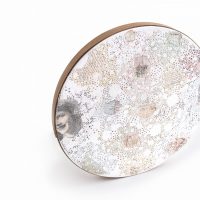 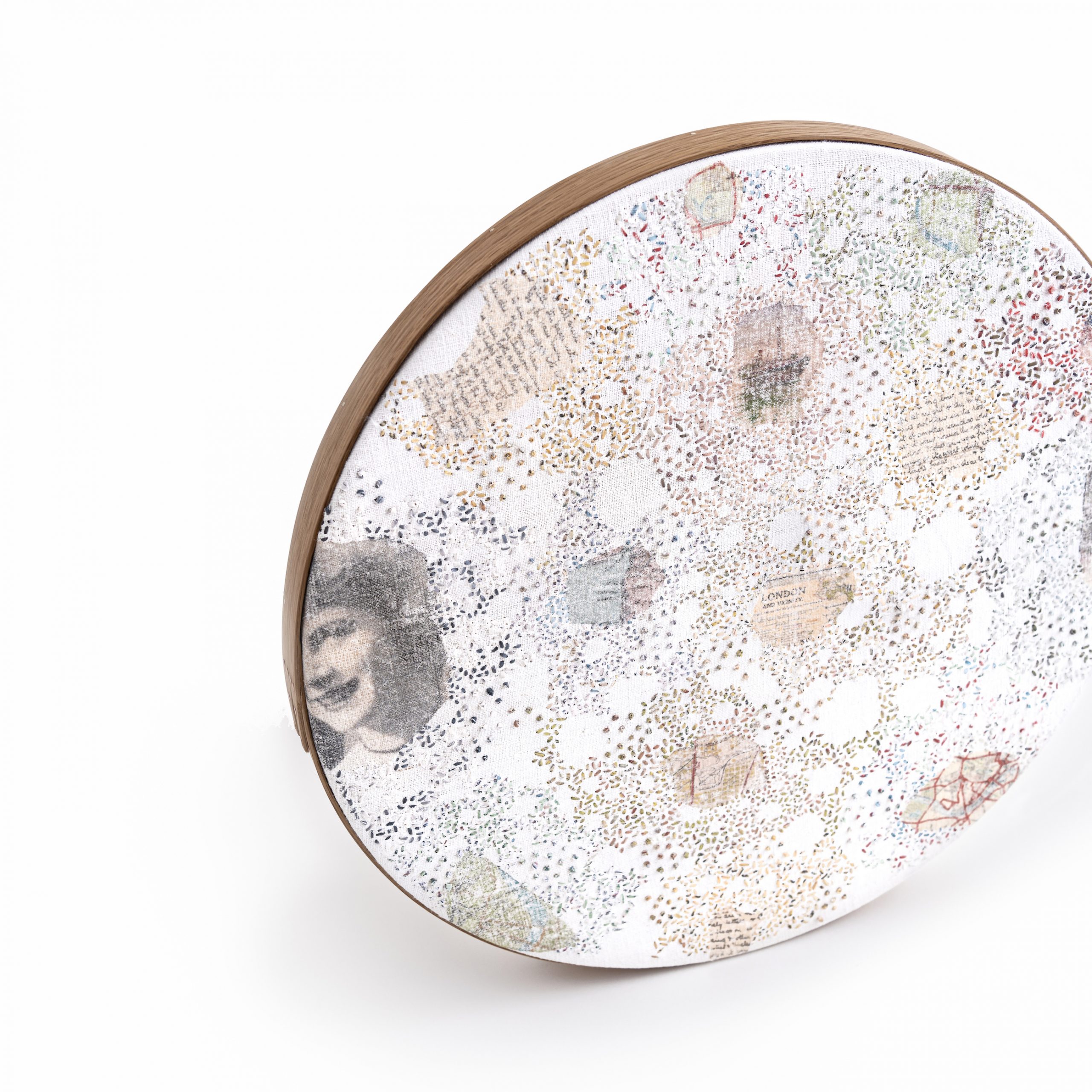 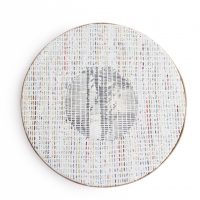 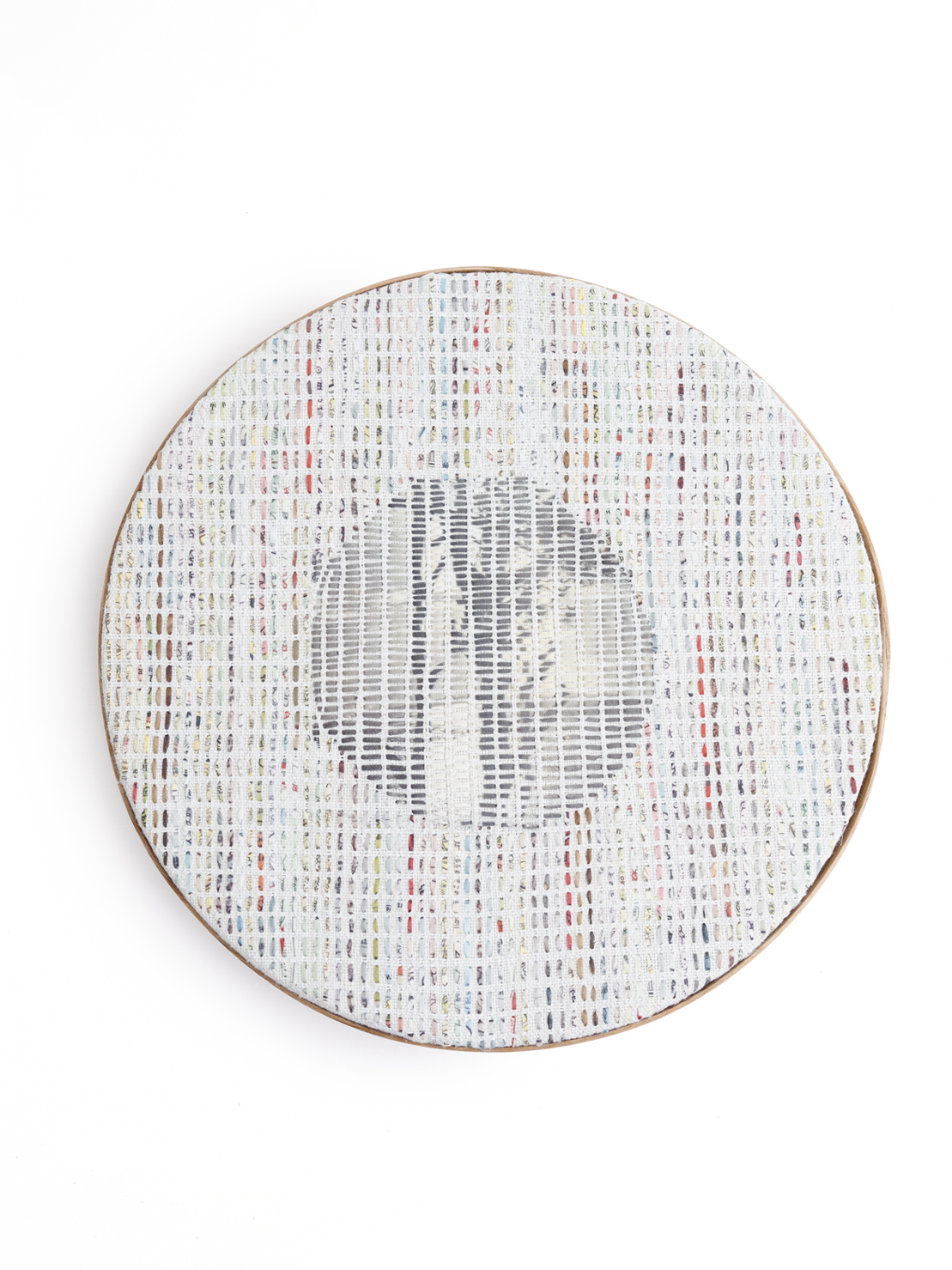 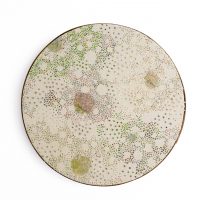 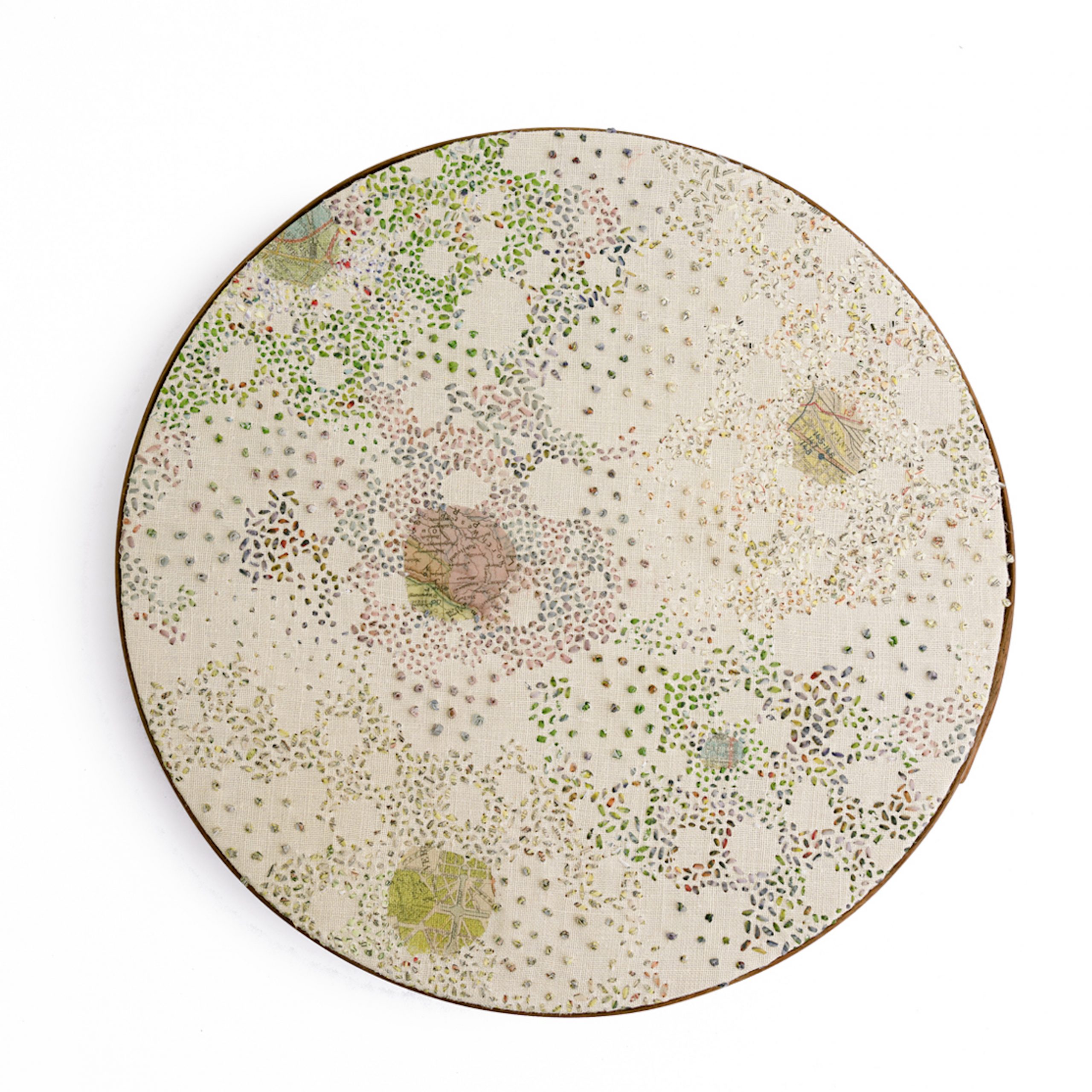 Archana Pathak’s practice is born of British and Indian heritage, and she specialises in stitch and fine art textiles. This exhibition presents a body of work developed in recent years, spent exploring the interplay of memory, place, identity, and belonging. Having been raised in India and now living in London, the uprooting and the subsequent re-rooting have been transformative, and the origin of the exhibited work lies in this.

Archana’s making process involves collecting old memory artifacts such as photographs, postcards, letters, diaries, and maps. The de-construction of these artifacts for their re-use as threads, and their re-creation into something new, is a process that is at the core of Archana’s practice, and similar to the transient nature of identities.

This exhibition reveals the evolution of her practice, which follows the threads of transient boundaries and belongingness. Re-imagined landscapes are inspired by the cycle of a day and are a harmonious representation of co-existence, multiplicity, and connectedness.

These are made using a mix of collected old maps of places lived in, displaced from, or longed for. ‘Lure of New Worlds’ is a series of works that continued Archana’s explorations through a meditative process of repetitive stitching. Each piece represents an abstract map of an imagined new world that she developed in the time of pause during 2020-21. Tree of Life II emanates from the question: ‘But where are you really from?’. It explores the interplay between memory, place, and identity by mapping the green spaces of London and embellishing them with blossom stitches made from laces cut out of an old colonial map of India.