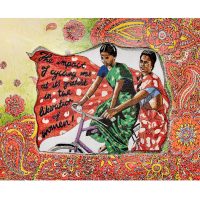 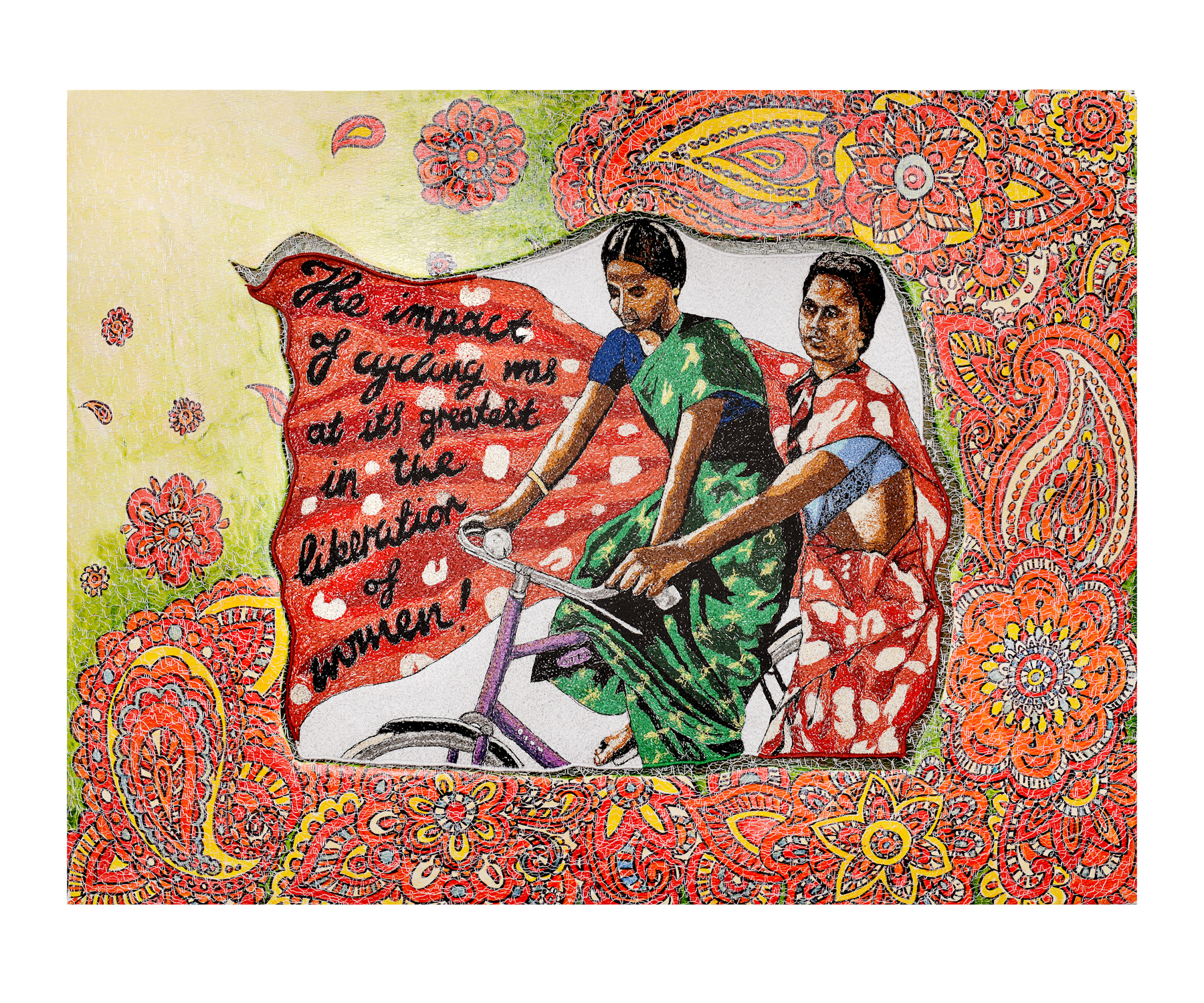 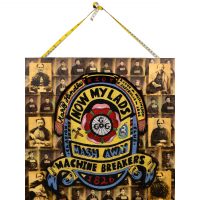 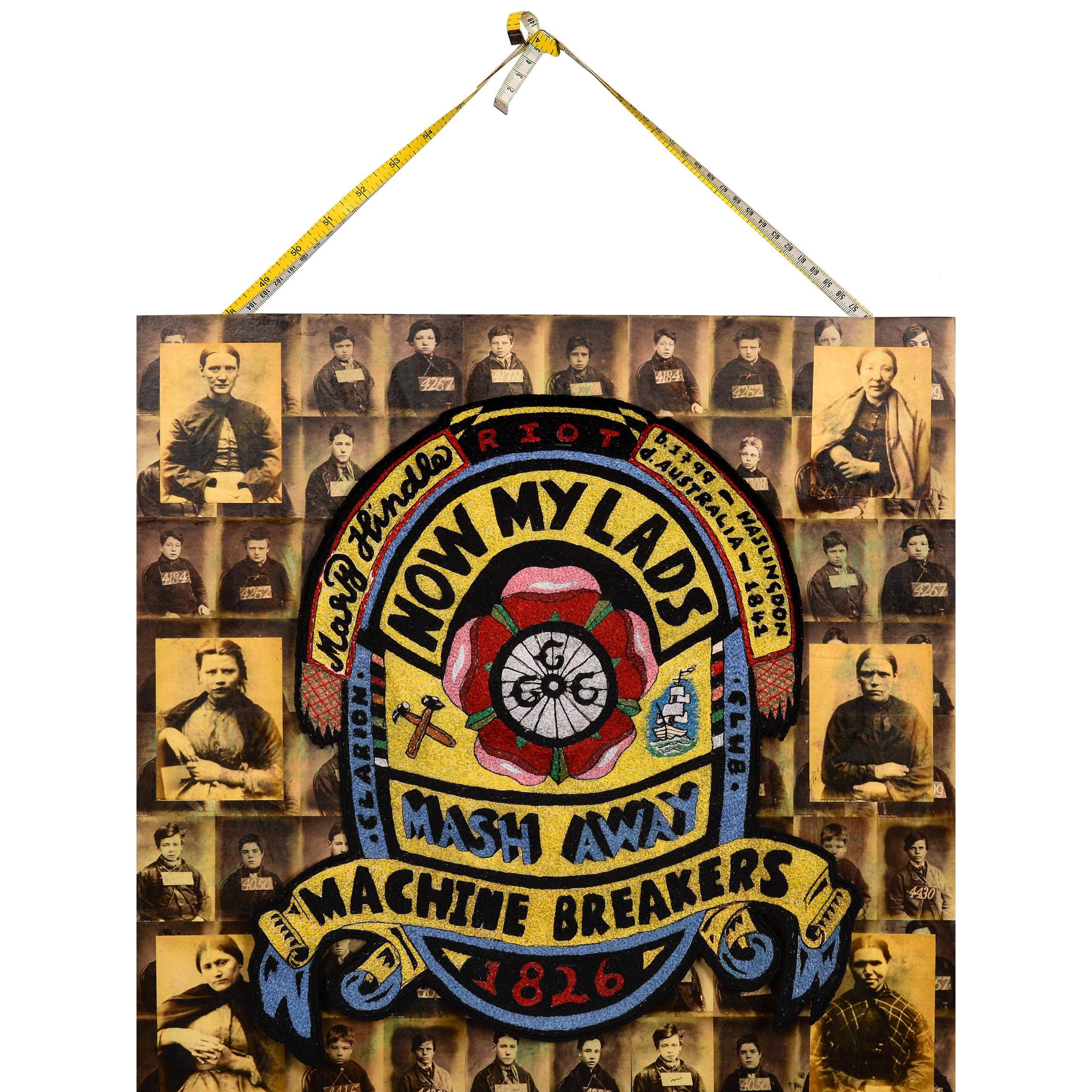 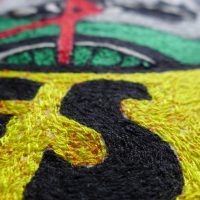 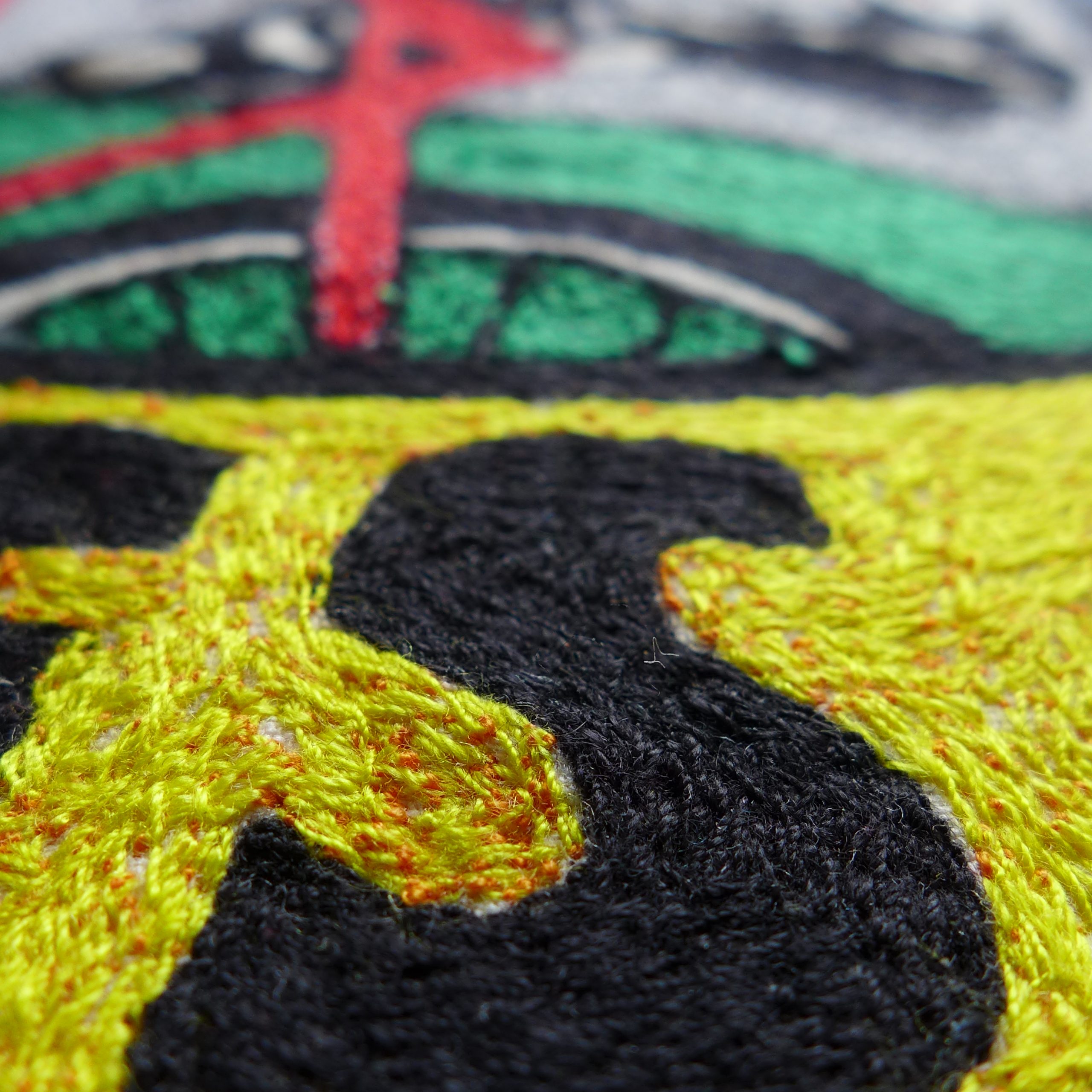 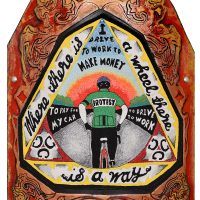 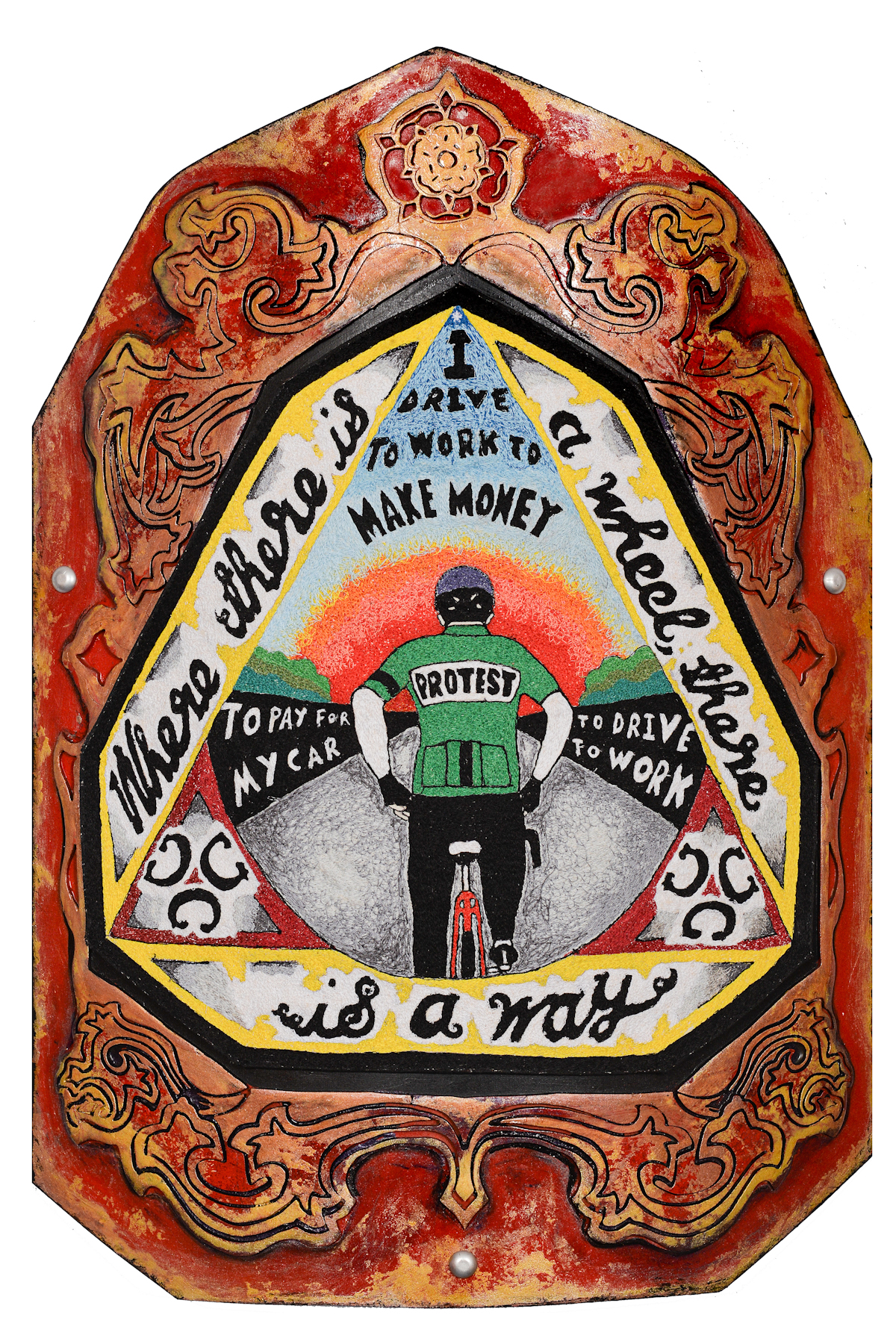 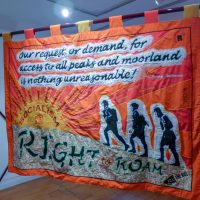 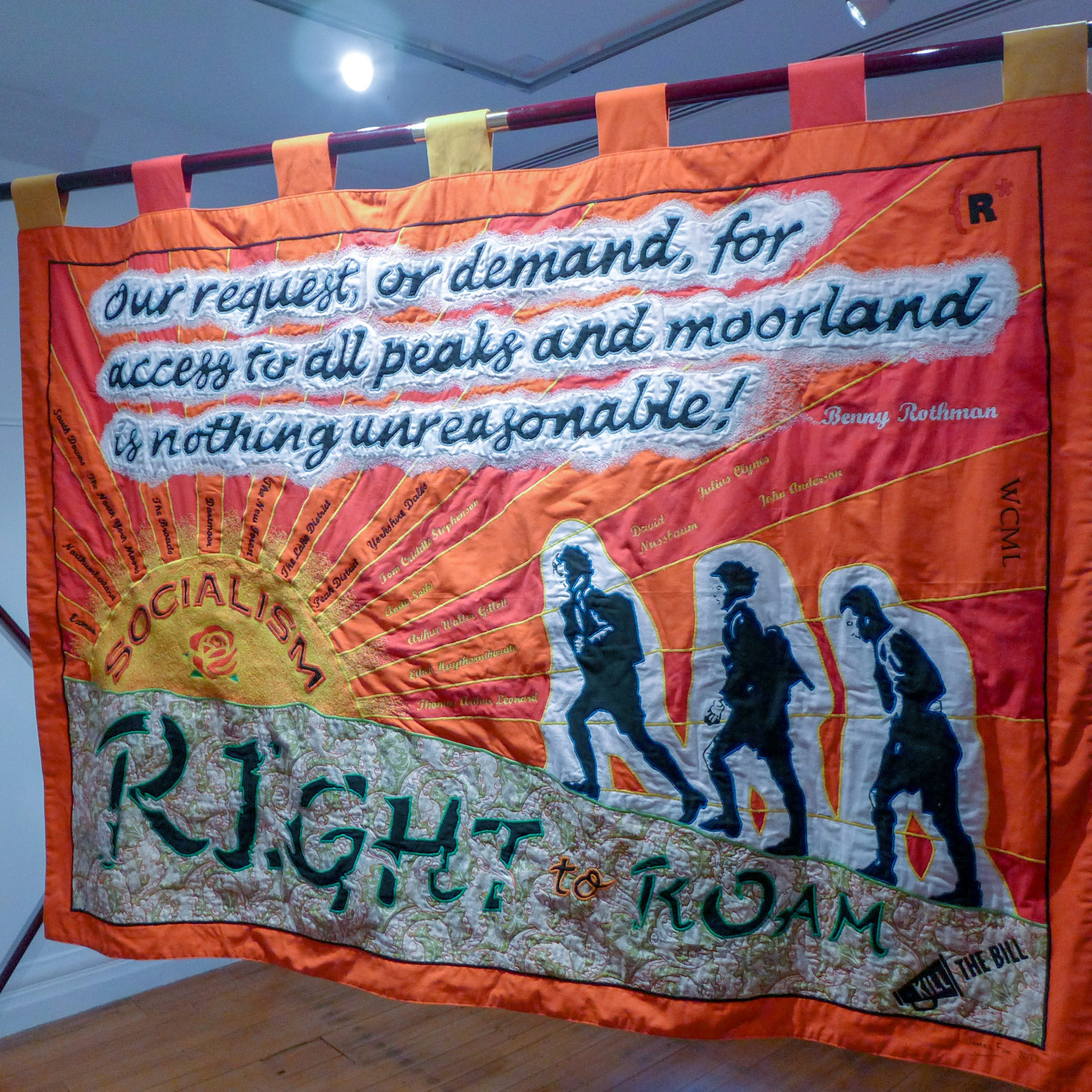 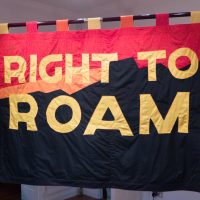 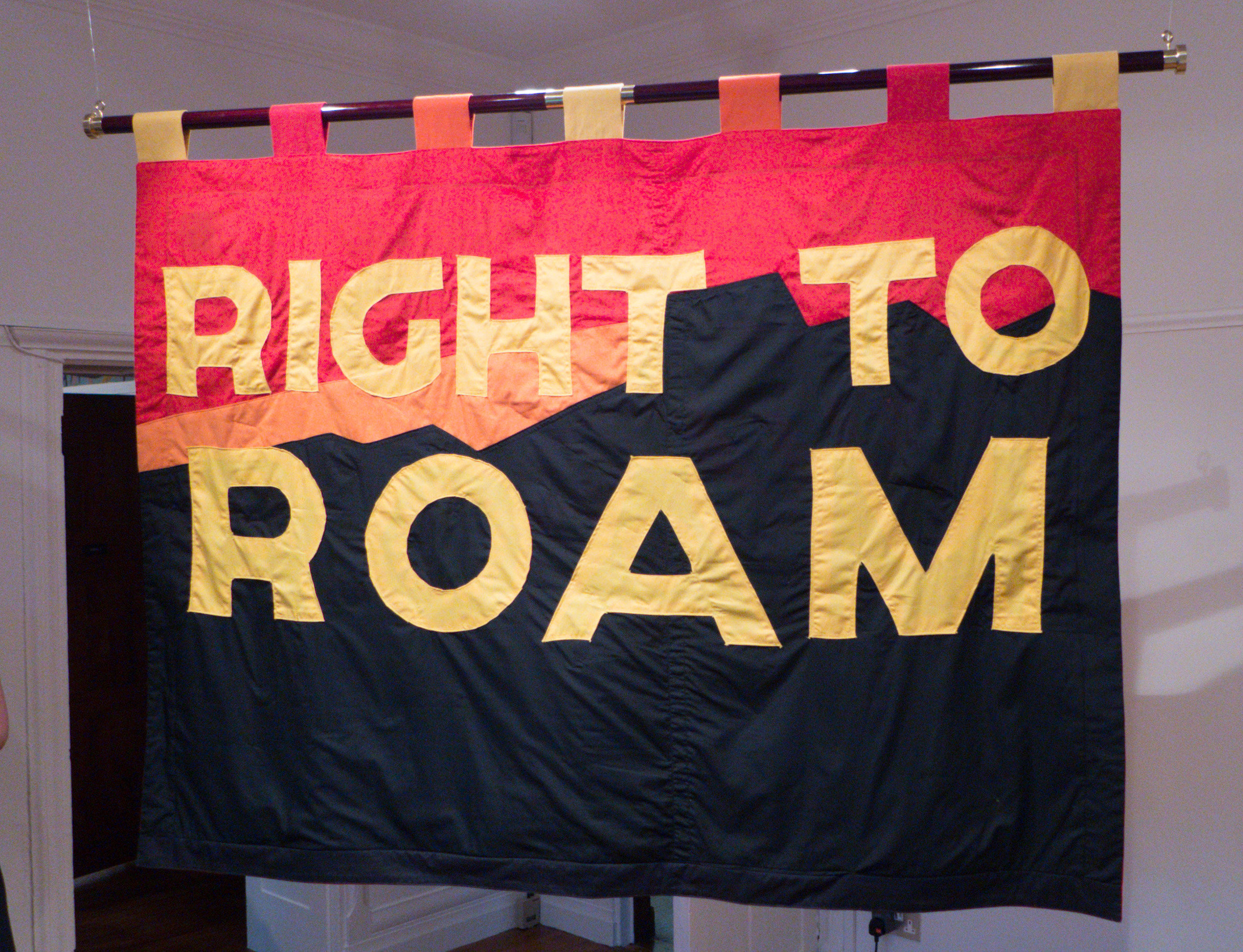 The 1880s saw the introduction of the safety bicycle, which revolutionised transport for most of the population. Cycling clubs spring up around Great Britain, allowing workers an affordable means of transport, access to the countryside, and respite from the grime and smoke of the industrial towns and cities.

James Fox’s gallery at Harrogate is a celebration of not only the joy and freedom to roam at will, and the means to do so, but also a journal dedicated to those that have strived, and still strive, to allow freedom of movement both physically and mentally.

The bicycle gave the suffrage movement independence without a chaperone and the means to socialise as well as organise. “I think [the bicycle] has done more to emancipate women than any one thing in the world. I rejoice every time I see a woman ride by on a bike. It gives her a feeling of self-reliance and independence, the picture of untrammelled womanhood.” Susan B Anthony, American Civil Rights leader.

This self-reliance is still in evidence today with schemes like World Bicycle Relief (worldbicyclerelief.org), which gives robust bikes to rural communities allowing children to travel to distant schools and health workers deliver aid much faster than by foot.
Bikes can also be used as weapons of protest and change. The biannual cycle event ‘Bikestormz’ is a gathering of mainly teenagers who ride as one group in protest against youth violence – their motto is ‘Bikes Up! Knives Down!’.

Alongside this chronicle of the bicycle, James continues to use history to help inform contemporary themes.
The trade unions (started by the same workers who used bikes to explore their surroundings) celebrated their solidarity and struggle for fair pay and working conditions through union banners, which have a rich history of craftsmanship and political comment.

Both of James’ banners use this history of making to comment on contemporary issues. Not Now Tory Boy is a critique of the right-wing press and its love of snappy headlines.
Right to Roam is a collaboration with the famous banner maker Ed Hall. It comments on the long and fractious struggle to gain access to the land, which continues even today, with recent laws making the act of trespass a criminal offence, and in particular impacts the Gypsy, Traveller, Roma community with a threatened eradication of a nomadic lifestyle and culture.

Two soundscapes accompany the exhibition in the gallery. They were part of a commission from Mid Pennine Arts and are a companion to the Right to Roam banner, which celebrates the 90th anniversary of the Kinder Scout Trespass.
The initial idea was to have text and poetry associated with the beauty of the countryside spoken by people who have an active interest in land rights, reform and protest as a juxtaposition to the political content of the banner. However, when James approached the potential participants, a few were keen to have a more radical approach to their contribution.
James came up with the idea of having two sound works that would be separate but at the same time joined. As one finishes the other begins. The poetry and text were chosen mostly by James to reflect a broad range of works around the theme, both historically and contemporary. The participants also range widely and include historians, activists, authors, actors (Maxine Peake) and musicians (Chris Difford). The work was edited with musical and ambiant field recordings by Scott and Liz Robertson under James’ direction.